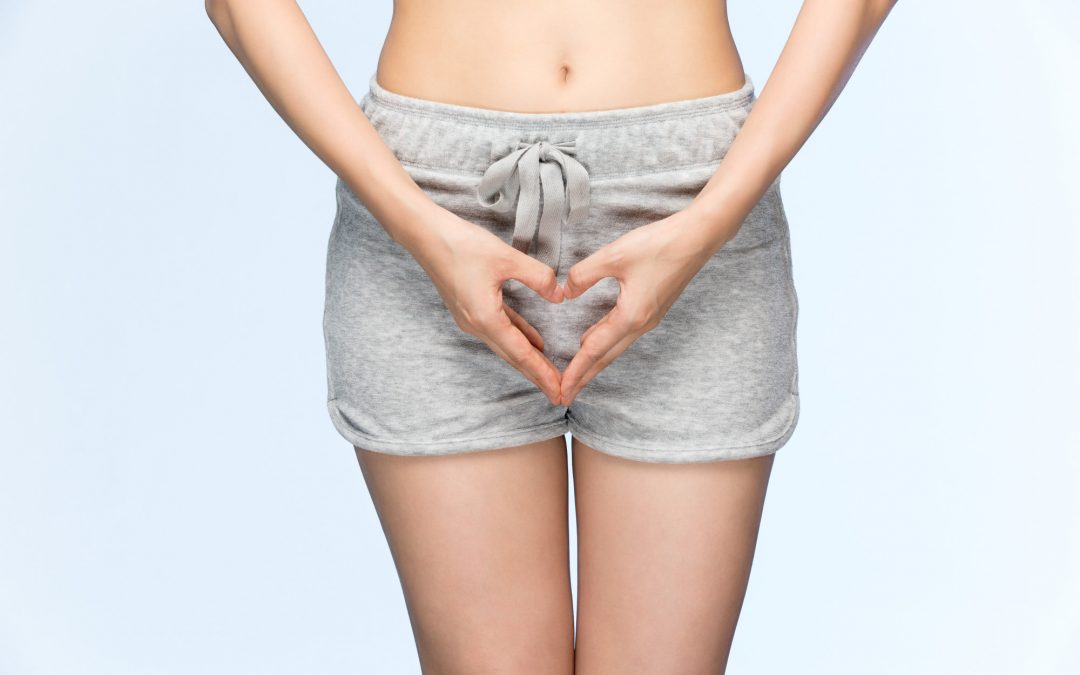 The modern world is facing an STD epidemic with 1 million new infections reported every day and 376 million per year. The top 4 offenders are chlamydia, gonorrhoea, syphilis, and trichomoniasis.

Organizations like the WHO or World Health Organization and the CDC or Centres for Disease Control are working to combat the problem. Despite their efforts, there’s no vaccine for syphilis currently available. Some strains are resistant to antibiotic medications used for STD treatment.

Syphilis antigen reagents are emerging as one of the best new methods to diagnose and treat this fast-spreading disease. These mixtures turn the agents that cause the disease into a powerful way to fight it.

Read our guide to find out what syphilis is, why it’s spreading so rapidly, and how syphilis antigen reagents can reverse the trend.

CDC syphilis statistics present an alarming picture of how prevalent the disease is. Primary and secondary cases have increased by 71% since 2014, with cases of congenital syphilis rising at an alarming rate of 185%.

Syphilis is an infection caused by the treponema pallidum bacteria. It’s transmitted through all forms of sexual contact. It can also result from any physical contact with infected sores or rashes.

The most common symptoms include sores, rashes, fatigue, headaches, pain, and fevers. These symptoms don’t appear in the early stages of infection, and most people who don’t have them assume they don’t have the disease. Testing is necessary, as you can still spread syphilis if you’re asymptomatic.

An untreated case of syphilis can be fatal if it spreads to the brain or other vital organs. It’s also the second most common global cause of stillbirths and a common cause of birth defects. Infected mothers can pass it to their unborn children.

Why Does Syphilis Spread so Quickly?

There are several reasons why syphilis spreads so much faster than other STDs.

Many infected people won’t realize they have the disease if there are no symptoms or the telltale sores aren’t visible or painful. They may also not realize that having the disease once doesn’t prevent them from getting or spreading it again.

In the modern world, unprotected, casual, and group sex is more acceptable than ever. This is one major reason we’ve seen syphilis and other STDs on the rise.

There aren’t enough health education or resources in the world, especially among poor and vulnerable populations. Many sexual health clinics in England are closing or reducing their hours. This lack of resources keeps infected people from getting treatment or testing.

For more information, find out why syphilis cases are increasing to the point where they’ve reached a 70-year high.

How Can I Prevent Syphilis?

Due to the rate at which it spreads, everyone should know how to prevent syphilis.

The disease comes in three stages, and symptoms usually don’t appear until the later stages. Early and frequent testing can prevent partners from infecting each other or pregnant mothers from giving it to their children.

Safe-sex practices are another way to prevent getting and spreading syphilis. Use condoms and make sure your partners get tested often.

CDC syphilis guidelines also recommend better sex education. Knowledge is one of the best prevention methods against any STD, including syphilis.

The use of syphilis antigen reagents is another way to prevent the spread of syphilis. They allow for easier testing and treatment.

Using all of these prevention methods and more is the best way to protect yourself and your loved ones. This will ensure that the alarming WHO and CDC syphilis statistics don’t continue to rise.

What Are Syphilis Antigen Reagents?

Several medications for STD treatment exist, most of which are antibiotics. Some strains are antibiotic-resistant, making them much more difficult to cure.

Syphilis antigen reagents are used for syphilis diagnosis, the main reagent used in the detection of the disease is the treponema pallidum bacterium itself.

An antigen is a substance in the body that stimulates the production of antibodies. These antibodies then go off to fight potential sources of disease.

A complete antigen encourages the body to produce and creates an interaction with antibodies. Incomplete antigens or haptens increase the production of antibodies by combining with larger carrier molecules.

A reagent, in the simplest terms, is a substance made to affect another substance. For example, syphilis antigen reagents are placed into the blood to activate antigens and test for the presence of syphilis.

An antigen reagent is a mixture of carefully chosen antigens.

Treponema pallidum is the bacteria that causes syphilis when used as one of the reagents in the TPHA test it works to detect the presence of the disease.

Treponema pallidum has a complex molecular structure and can’t be grown in a culture, making it difficult to use or study. This is why doctors need effective syphilis antigen reagents for testing. They’re an important part of treponemal tests used to confirm a diagnosis and a necessary part of any syphilis testing kit.

Check here to learn more about the treponema antigen and see how useful it can be in diagnosing and treating syphilis.

Where Can I Get Syphilis Antigen Reagents?

Syphilis is one of the most common diagnoses faced in the current STD epidemic. It’s also one of the easiest to spread, as asymptomatic individuals may not even realize they have it.

Syphilis antigen reagents use the agent that causes the disease to diagnose and combat it. They’re an effective method of treatment and diagnosis.

Several different laboratories offer syphilis antigen reagents of varying qualities. Be careful to choose the best one before making a purchase. A reagent is a carefully chosen mixture, and the wrong combination can lead to less than desirable results.

We offer a range of antigen reagents and other helpful tools to combat the current STD epidemic. Browse our antibody services and contact us today for more information.