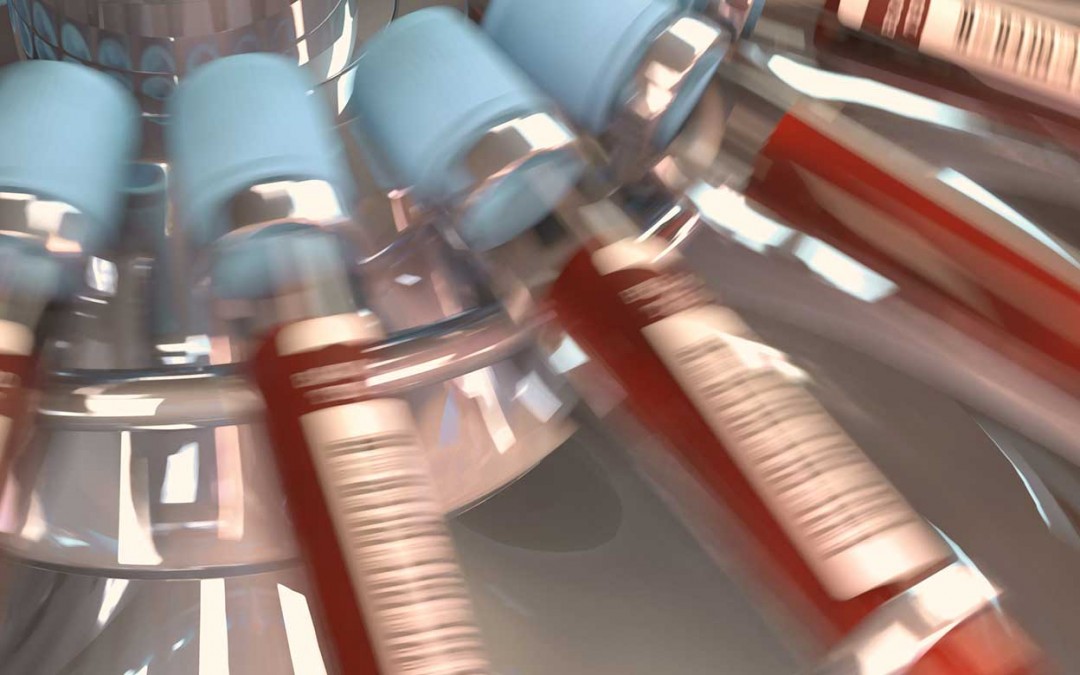 Cases of syphilis in England are at the highest level since 1949 according to data released by Public health England, data relates to cases of sexually transmitted infections in 2017.

Whilst cases of other STIs have declined cases of syphilis and gonorrhea continue to rise.

Cases of syphilis also hit a record high in the US in 2016.

White Antibodies manufacture and supply Treponema pallidum the bacterium that causes syphilis, for more details regarding the supply of this antigen contact one of our team.