The History of Syphilis: From Columbus to Present Day 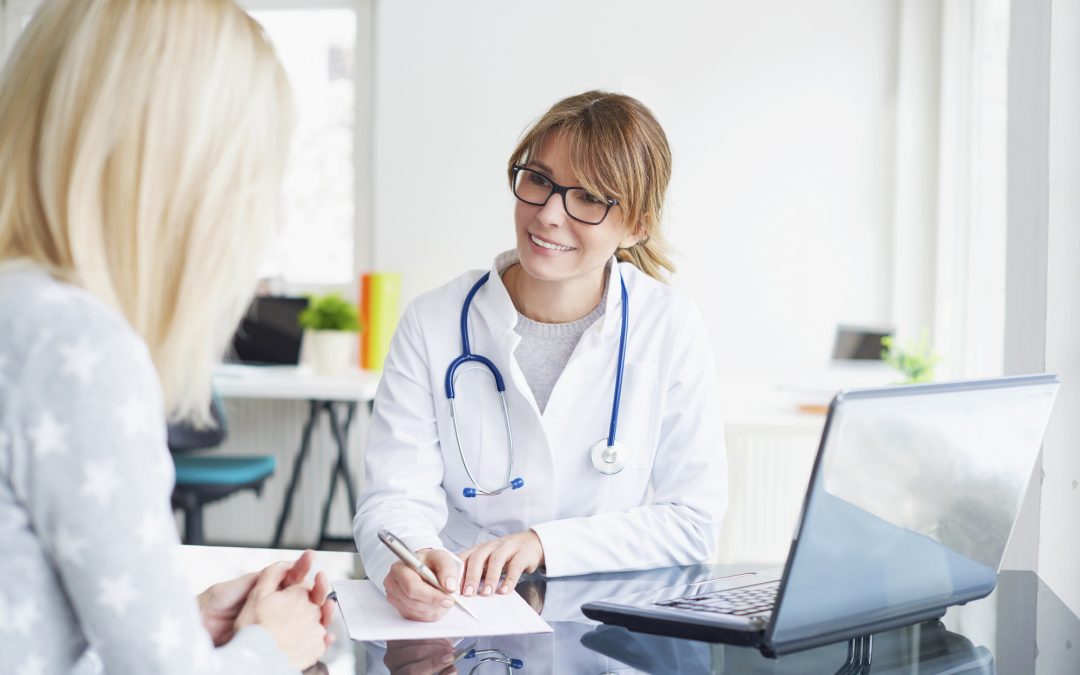 The history of syphilis dates back thousands of years. But although syphilis is one of the world’s oldest diseases, it’s still a concern in today’s modern times. In fact, England reported more syphilis cases in 2017 than any year since 1949.

What is syphilis? Syphilis is caused by a bacteria called Treponema pallidum. The bacteria live in bodily fluids. Syphilis is passed person-to-person via sexual intercourse and sharing needles.

Syphilis develops in phases, with symptoms worsening through every stage. However, symptoms are sometimes dormant or hard to notice. This causes people to ignore the disease for years.

When left untreated, syphilis can be fatal. It creates vision, heart, brain, and bone problems. Syphilis is preventable through safe sex and abstaining from recreational drug use. For those who are infected, antibiotics treat the disease and prevent it from spreading.

But let’s back up. Where did syphilis come from? And what populations are most at risk?

Keep reading to learn all about the natural history of syphilis.

A History of Syphilis: When Did It Begin?

While it’s not clear where syphilis came from, theories suggest the sexually transmitted disease emerged from South Western Asia around 3000 BC.

Syphilis causes bones to deform and leaves behind scars after the person has died. Paleopathologists study the bones of the deceased to determine when the first cases of syphilis arose.

Syphilis causes lesions on the tibia and fibula, both located in the lower leg. Researchers studying 687 different skeletons, ranging from 400 to 6,000 years old, discovered people in Africa, Europe, Asia, and the Middle East showed signs of syphilis. Thus, syphilis is considered one of the first global diseases.

That being said, many scientists believe Christopher Columbus did not bring syphilis to the New World. In fact, it’s more likely that Columbus and his crew were infected by the disease while exploring the world, and brought syphilis back to England with them. This is known as the “Columbian” hypothesis.

However, some researchers argue that the disease existed in Europe before Columbus left for the New World. They believe the disease went undetected until the first major outbreak occurred. Other explorers, military, or slaves could have brought the disease to Europe. This is known as the “pre-Columbian” hypothesis.

A History of Syphilis: The First Outbreak

The first documented syphilis epidemic occurred in 1495, during the Renaissance period. French troops invaded Naples, Italy. Spanish mercenaries in Naples transmitted the disease to the French soldiers. When the troops returned home, the disease came with them.

In fact, the name syphilis comes from an Italian physician and poet named Girolamo Fracastoro. He wrote a poem called Syphilis sive morbus gallicus, which translates to “Syphilis or the French Disease”.

Once it invaded France, syphilis spread to other European nations. The type of syphilis that spread through Europe had a high fatality rate, and many lost their lives.

Records state that people would become covered in pustules that extended from their heads to their toes. The pustules caused the skin to fall off. Most people died within a few months of contracting the disease.

For years, people believed syphilis was incurable and a mystery disease. Many referred to it as a “social evil” because it primarily affected prostitutes.

A History of Syphilis: Testing for the Disease

The history of syphilis treatment in the United States started in 1905 with the creation of the first syphilis test. This test, known as the Wassermann test, played a key role in the early detection and treatment of the disease.

Doctors took a sample of blood and introduced an antigen to see how it reacted. Syphilis antibodies reacted with the antigens, signalling the person had the disease. Doctors were also able to rate the intensity of the disease (classified in categories of one through four) by the severity of the reaction.

Unfortunately, the Wassermann test frequently produced false positives. Thus, it was replaced by the Hinton test in 1930. In 1934, the Hinton Test was endorsed by the U.S. Public Health Service.

William Augustus Hinton injected fluid samples into a serum. If the syphilis bacteria were present, flaking (known as flocculation) would occur. The test was simple to produce and generated accurate results. It also detected the early stages of syphilis, which led to faster treatments and lower fatality rates.

Hinton went on to publish Syphilis and Its Treatment, the first medical textbook written by an African American. In the book, Hinton discusses how socioeconomic and misinformation impact syphilis. He dubbed syphilis as “the disease of the underprivileged.”

Today, syphilis is still a threat. While syphilis treatment is available, many people are unaware of its symptoms and do not get tested for the disease. The last European Epidemiological Report in 2016 found 6.1 syphilis cases per 100,000 people.

The World Health Organisation states that each year, there are an estimated six million new cases of syphilis across the globe that affect people between 15 and 49 years of age. The organisation also noted there are over 300,000 fetal and neonatal deaths due to syphilis a year.

In Western Europe, China, and the US, syphilis cases have increased among homosexual men.

Today, the stigma surrounding syphilis remains. Lack of knowledge leads to neglecting syphilis symptoms, which prevents early diagnosis and successful treatments. Misinformation can cause people to confuse syphilis with other diseases and unknowingly spread the STD.

Treating Syphilis All Over the World

The history of syphilis is extensive. From Asia to France to the UK, it’s a disease that’s made its way around the world. Fortunately, researchers are detecting and treating syphilis earlier than ever.

Antibodies play a key role in detecting and treating syphilis. Learn more about Treponema pallidum antigen and the role it plays in identifying syphilis in patients.

Contact us for high quality Treponema pallidum antigen reagents for your testing needs.