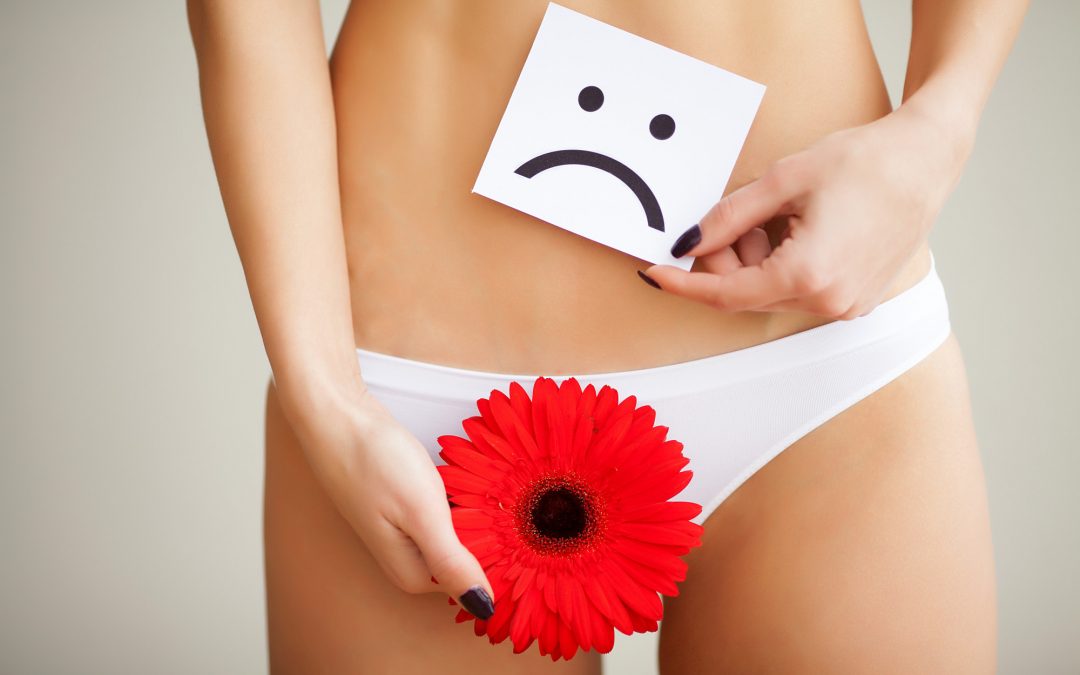 The syphilis infection is on the rise worldwide! Primary and secondary syphilis cases increased by 71% since 2014. Meanwhile, congenital syphilis has increased by 185%!

We’ve reached the highest number of cases since 1991, with over 35,000 cases reported around the world.

You’re bound to have a lot of questions. Why is syphilis infection on the rise? What can you do to protect yourself from the infection?

We’ve reviewed everything you need to know about syphilis below. Keep reading to learn why the infection is spreading and what preventative measures you can take.

Syphilis is a common bacterial infection that’s usually cured using antibiotic medications. The infection can cause permanent damage if you don’t receive treatment.

When left untreated, the disease can spread to the brain and become fatal. The disease can impact children, too. In fact, syphilis in pregnancy is the second leading cause of stillbirth worldwide.

How Do You Contract Syphilis?

Patients often note sores around the genitals called chancres after contracting syphilis. While the sores are often painless, they can easily spread the infection to others. Most people contract syphilis after coming into contact with these sores.

Syphilis can infect different parts of the body, including the:

Syphilis usually doesn’t spread through casual contact. However, it is possible to spread the infection through:

One of the main reasons syphilis spreads easily is because people don’t realise they have it.

Some people don’t recognise their syphilis symptoms, often because the infection appears in stages. Symptoms can vary with each stage.

First, a chancre will appear. The syphilis infection entered your body through this syphilis sore. Chancres are often painless, round, and firm.

These chancres can appear on your penis, anus, vagina, vulva, or scrotum. They might also hide deeper within the vagina, under the foreskin, or inside the rectum.

Chancres are often mistaken for an ingrown hair, pimple, or harmless bump. The sores appear somewhere between three weeks and three months after you develop the infection. Some go away on their own without treatment.

Even if the chances are gone, you’ll still have syphilis without proper treatment.

During the secondary stage, you’ll likely begin to notice rashes on your palms or the soles of your feet. The rash doesn’t always itch.

Other syphilis symptoms during the secondary stage include mild flu-like symptoms:

The secondary stage can last from two to six weeks. It can come and go for up to two years.

Patients who’ve had syphilis for too long will begin facing serious health problems. Tumours, blindness, and paralysis are all common. The syphilis infection can also damage the nervous system, brain, and other organs before leading to death.

Why Is Syphilis on the Rise?

The increased number of syphilis cases are likely linked to the increase in sexual behaviours.

Apps like Grindr are making casual sex more available and frequent. These apps have also increased the likelihood of group sex, which are a risk factor for contracting syphilis.

The media is no longer emphasising the risks of casual sex as much as it used to. Instead, public health messages have become diluted.

As a result, the CDC has suggested safe-sex counselling as well as screening.

The growing “chemsex” trend is likely causing the rise of syphilis cases as well. Chemsex involves people taking drugs, such as crystal meth, during sex. These drugs can reduce inhibitions, making people less likely to use protection.

As a result, it becomes easier for people to contract the infection from their sexual partners.

In fact, more sexual-health clinics are facing closure or reduced hours in England.

Early detection can reduce how quickly the infection spreads.

In order to prevent contracting syphilis, make sure to use condoms and/or dental dams when you have sex. It’s also important to get tested to ensure you don’t spread the infection to someone else.

More people are beginning to visit STI clinics. As a result, doctors are able to diagnose more cases of syphilis while the infection is in the early stages. This could also explain part of the rise.

The syphilis infection is easily cured through antibiotics, as long as it’s detected early. Without treatment, however, the infection can cause:

STD testing can help you get rid of the infection before it reaches these syphilis stages.

Syphilis Infection: What To Do For Prevention

While the syphilis infection is spreading more often, there is a way for you to protect yourself. First, make sure to use proper protection. Otherwise, don’t hesitate to get tested to receive an early diagnosis.

Creating the right test kits is essential. White Antibodies manufactures and supplies Treponema pallidum; the bacterium that causes syphilis. For more details regarding the supply of this antigen, contact our team today!